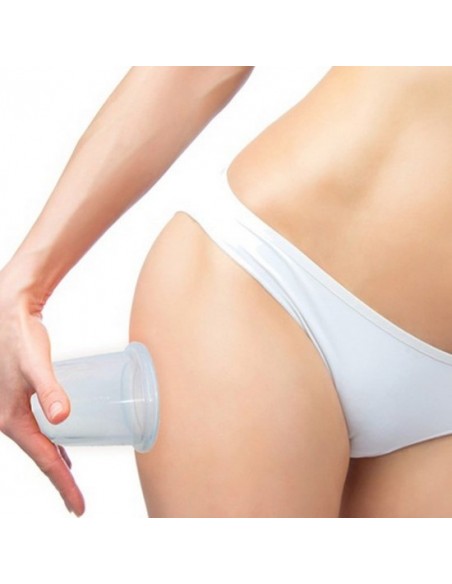 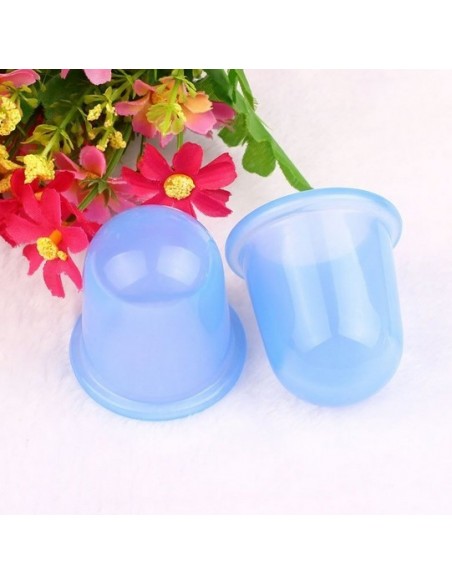 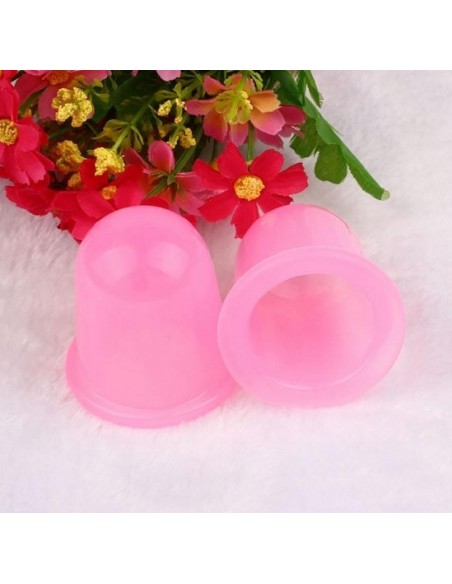 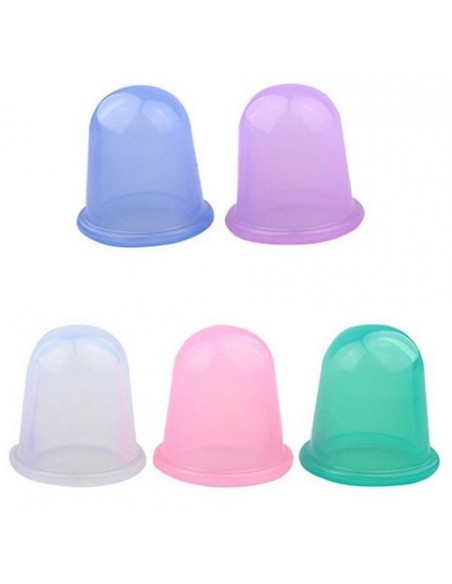 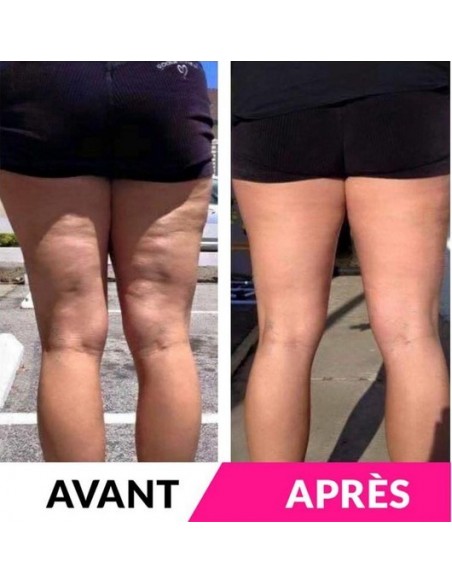 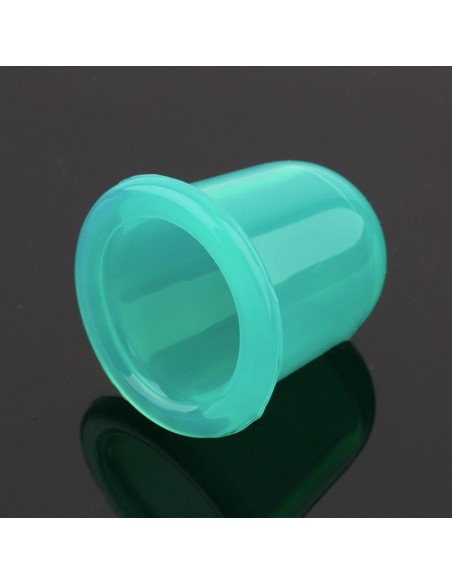 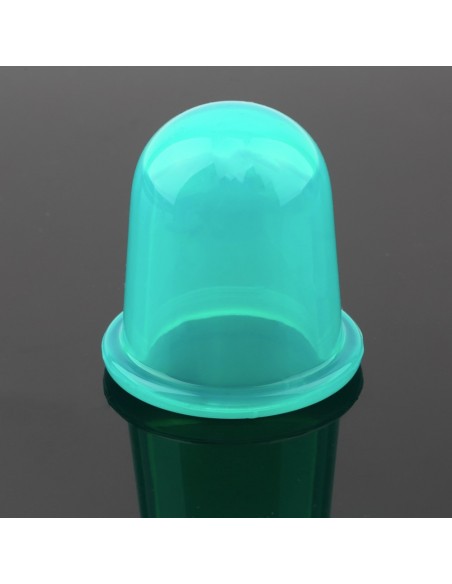 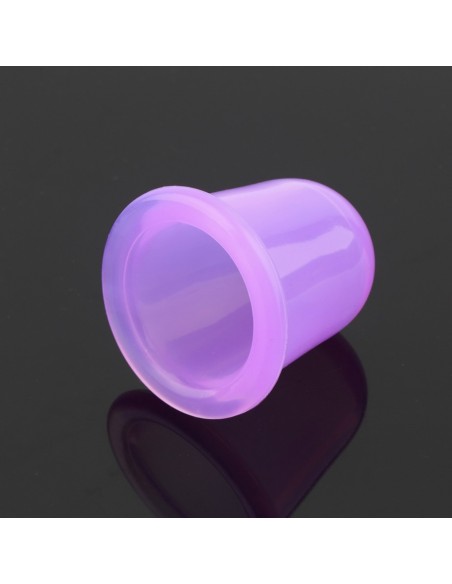 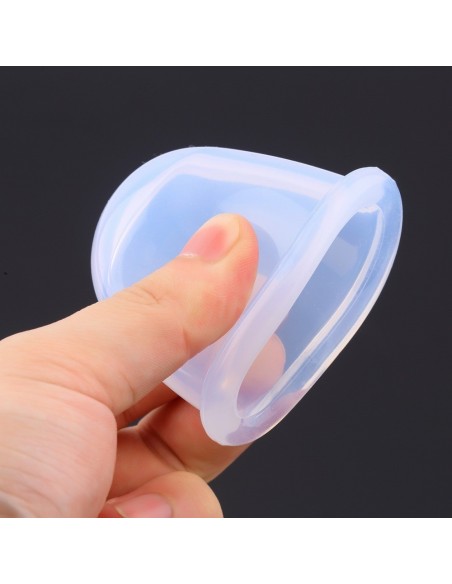 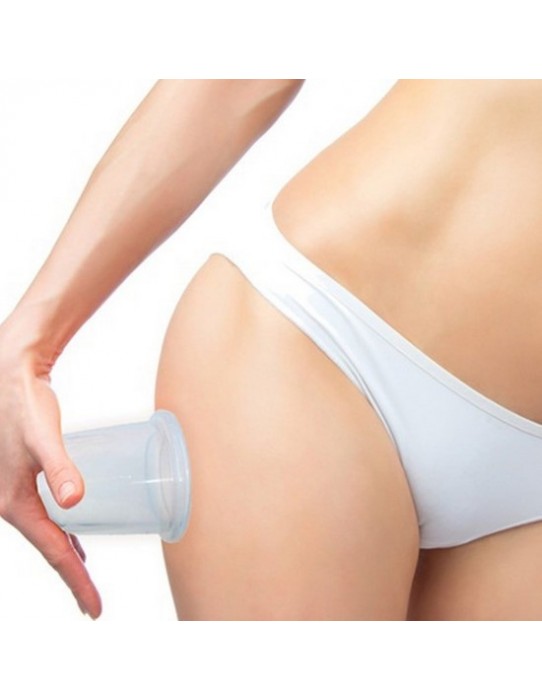 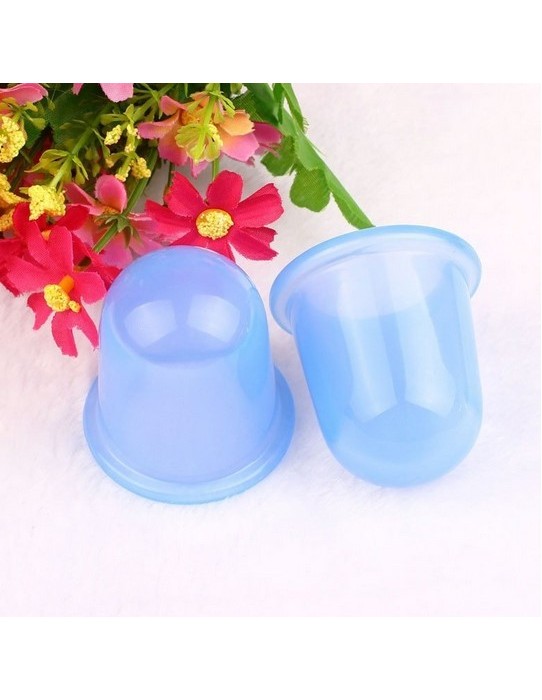 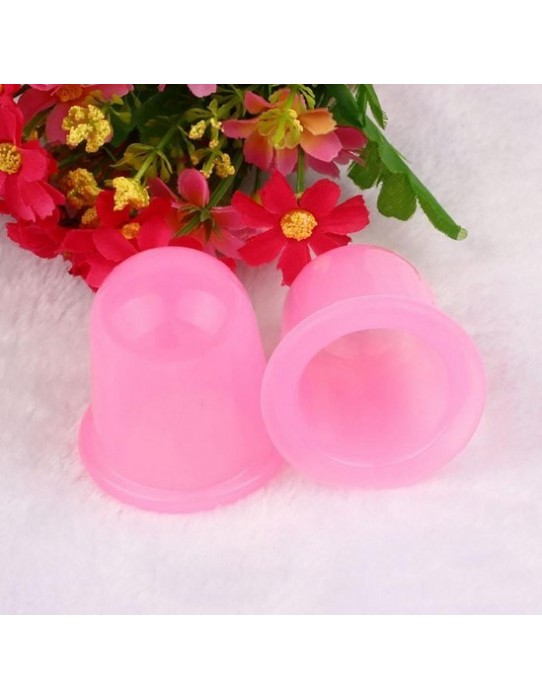 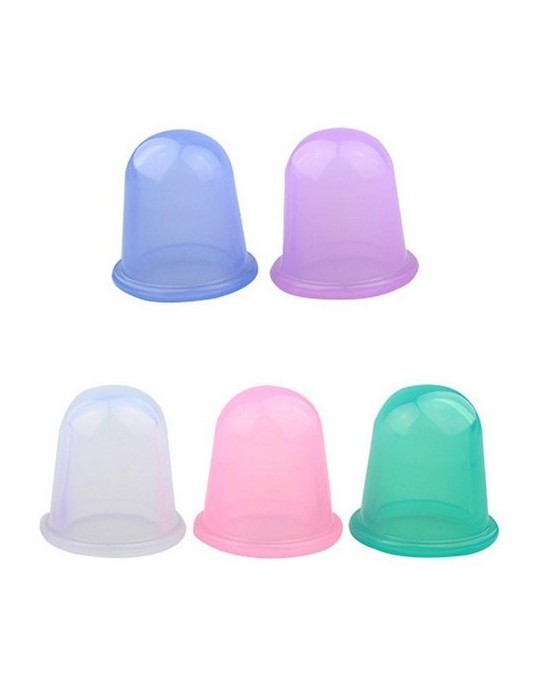 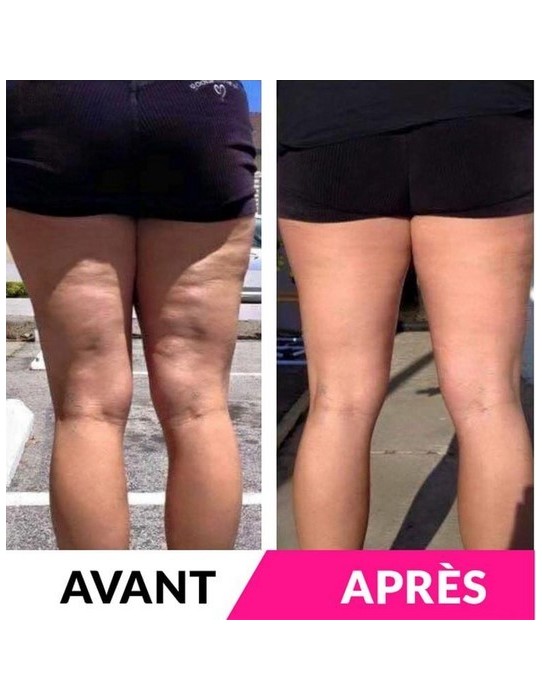 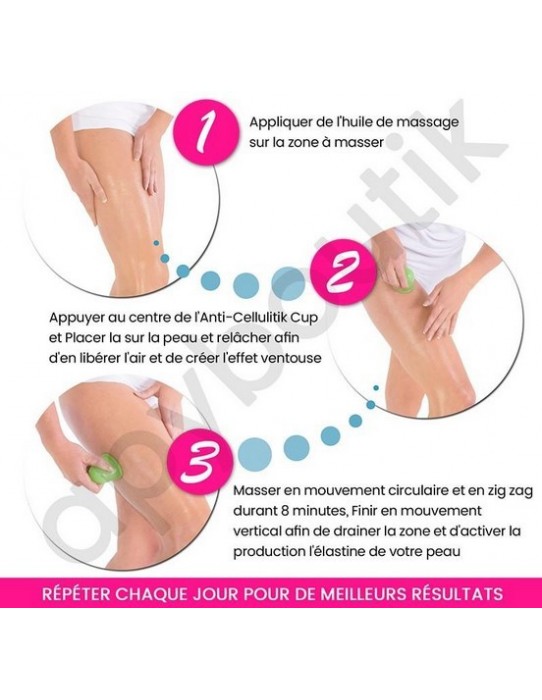 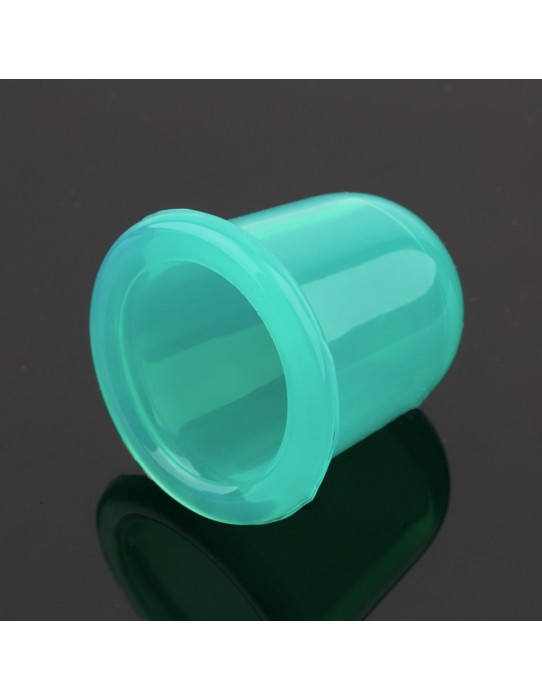 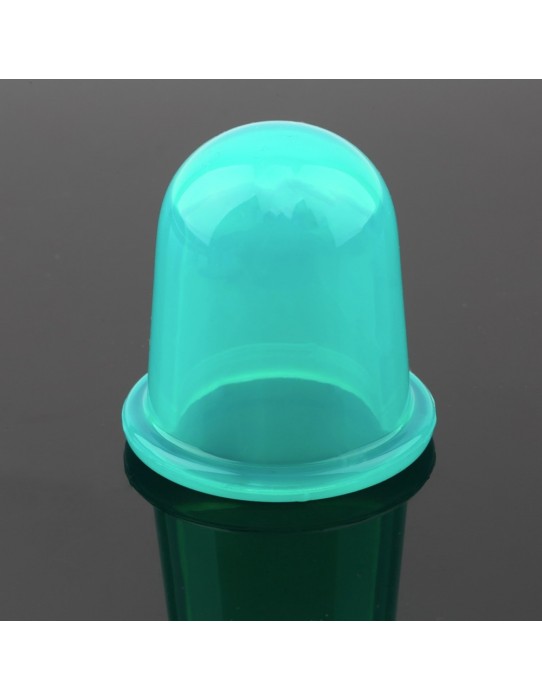 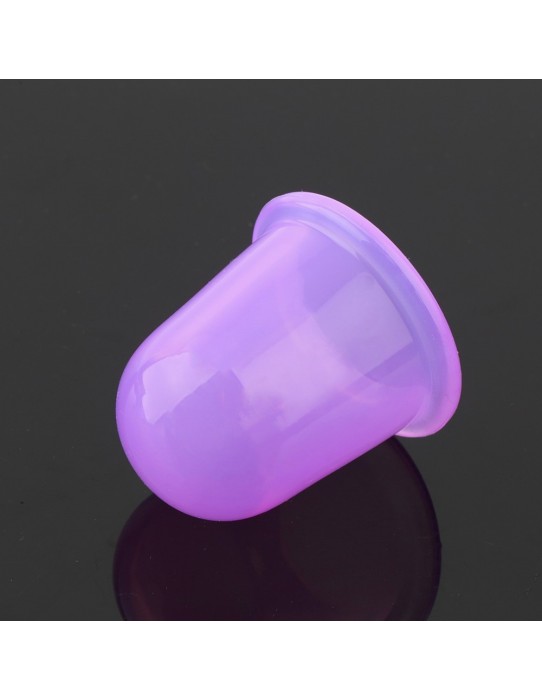 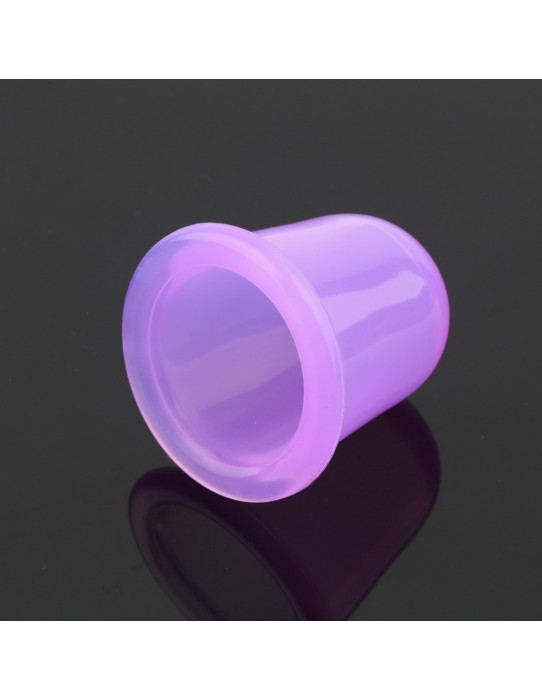 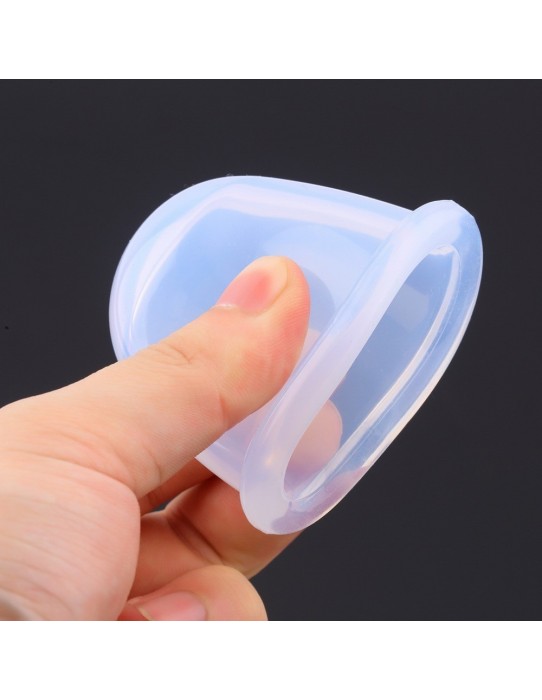 With this lot of 2 Anti-Cellulite Cup, the "palpate-roll" effect is now within the reach of everyone! Add this effective and unbreakable silicone massage tool to your well-being routine!

With this set of 2 Anti-Cellulite Cups, save time and massage 2 areas of your body at the same time. Entirely manual (no power supply required), it allows you to recreate at home and at your own pace, the famous "palpate - roll technique" to allow you to improve the orange peel aspect. One of the only effective techniques recognized by professionals to fight against cellulite, the palpate roll is a massage to help melt fat and improve lymphatic and venous circulation.

A clinical study conducted on 67 participants over a 6 week period revealed that:

How to use it?

First, start by applying massage oil to the area of your body that you want to improver, then pinch your Anti-Cellulite Cup to evacuate the air, place it on the area to be treated and release by making small circular movements.
With its mechanical action, it helps the breakdown of fat cells and locally eliminates the "orange peel" effect of your skin. This non-invasive technique is safe. Effective regardless of the type of cellulite: fat, watery, mixed or fibrous.
Inc.switchable, easily transportable, you can take it everywhere with you.
Very easy to use, 3 to 4 weekly sessions for about 8 minutes per zone will show you a visible improvement in cellulite.

How does it work?/ Strong>

As you understand it, cellulite is due to the accumulation of fat and the conformation of fat cells in certain areas of the body such as hips, thighs, calves or buttocks. ... As long as these cells remain together, it will be impossible to eliminate them. Hence the technique of palpating and rolling which involves kneading the skin and subcutaneous tissues to help lipolysis, the elimination of fat by the fat cells, and thus activate the venous and lymphatic circulation. .

Overmassages, fat cells will reduce. Indeed, the fat cells will be released and therefore used by your body. Excess fat is transfusedenergy: this is called lipolysis (fat degradation). As a result, the adipocytes do not compress the blood, the lymphatic vessels, the water, the collagen, the oxygen ... all circulates better and your skin recovers its elasticity!